From the heart of Val di Sole, Val di Pejo, Val di Sole, Terme di Pejo, Stelvio National Park entering in the narrow "Valletta" after a few miles in the woods, suddenly your eyes can admire the magnificient scenary of the Ortles-Cevedale group. Your sigth is captured by the peaks covered with snow and wherethe snow leaves its place to green feelds and thick woods, placed on a gentle declinity, you can admire the village of Pejo.This tipical and pretty alpine village has mantained intact its cultural and architectonical traditions, with the help of the National Park protection. Lower down the valley in a very green valley rises Pejo Terme, where most hotels together whith in the thermal baths and skiing lifts are situated. Lots of walks are available for different abilities. The traditions of these places are also shown in the various and genuine products of the local handcraft, the warmth of the people the natural rhythm of life that make this place an excellent destination for all nature lovers.

The Pejo's thermal waters appreciated and well known from 1549, are reich of healthy and therapeutics properties that represent associated to high mountain's climate, a secure appointement with well-being. In the termal centre , various and important pathologies are treated with hidropinictherapy, balneoterapy, inhalatory, crenotherapy also available indoor, swimming pool, fitness centre, sauna , baths and solaria.Working both in summer and winter periods.
For more information http://www.termepejo.it/ 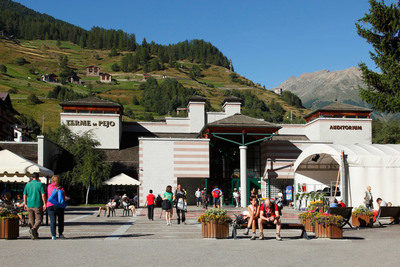 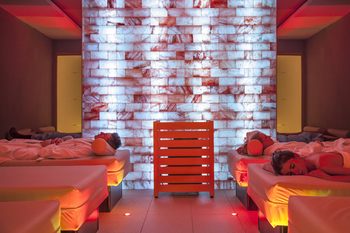 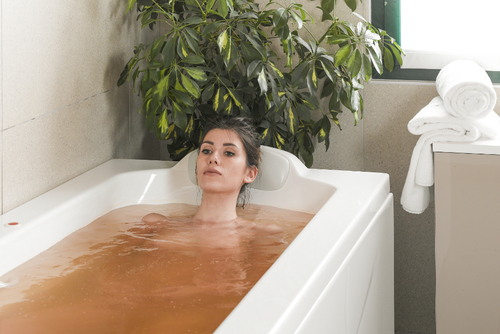 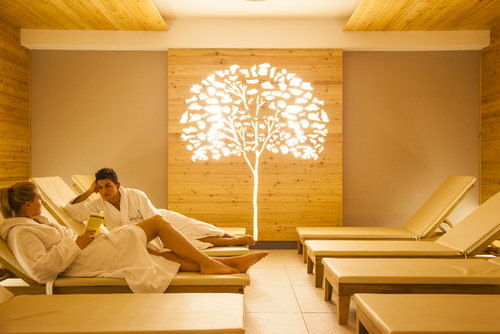 Health at the Pejo's Spa

The summer has arrived in val di sole... choose which activity you would like to do today... do you want to try the excitement of a rafting descent? Or do you prefer to rest your sight and mind with a pleasent relaxing walk in the woods, perhaps picking up a basket of delicious mushrooms - you can also have a horse ride in the Stelvio National Park or a ride on a mountain bike plenty of choices if you are a trekking lover or an expert mountain - climber ... Of course there is even more to do and perhaps a holiday is not enough, so we hope to see you again next year.

Winter in Peio offers rhythms and forgotten tastes. You breathe in short, it looked familiar and welcoming, as if the cold "melt" the sincere but reserved character of the mountain people. The lifts coexist with the park and the presence of a qualified ski school, make a station Peio appreciated for proper impact with the white sport. A Cogolo and Peio Fonti, in addition to ice skating skiing is skiing, on a range of well-maintained trails and followed by masters of Nordic sports, excursions in the Park with the "snowshoe" snowshoeing, guided by skilled guides with the possibility of walking in the moonlight to look at the starry sky, beautiful climbing frozen waterfalls, ski mountaineering at all levels 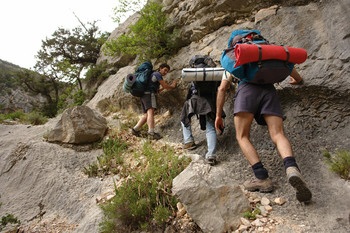 Trekking is a very helthy activity, walking in peace in between nature, trough wide spaces where silence and quitness dominate, reaching always different scenaries, takes You to a well being not only phisical but also mental. There aren't any age limits to practise trekking, there aren't any records to beat or extreme situations. You do it depending on your necessities you can choose an easy path instead of a hard one. It's important to know your limits and to dose your energies. Most of Sun Valley's itineraries are in the Stelvio National Park and from Pejo, many paths branch out, from relaxing walks in the woods to the hardest climbs that take you to the peaks of the Forni glacier, at the approx altitude of 4000 mt., finding a rest in the various refuges situated in strategical positions. We remaind you the disponibility of our alpine guides for the hardest routes and for a better knowledge of mountain to all its lovers. 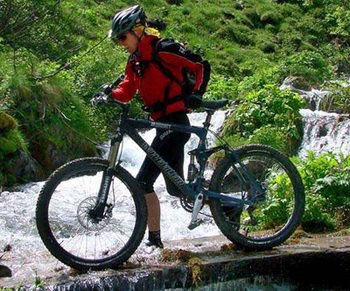 Mountain songs are almost a musical background for those who enjoy mountain bike rides. To go silently through woods along excavated paths, on the edge of green pastureland or on the edge of snowfields: is a new way of conquering nature, not however to dominate it, but to enjoy it and to let it transform you. To immerse oneself in the woods, clean open air, a few steps from the small alpine lakes in the heart of mother nature is like a regenerating swim. It enhances the capacity to observe, accentuates the perception to details. It also offers the enjoyment in the conquest, reliant on ones own physical powers and to a refined dosage of strength and ingenuity. The mountainbiker can enjoy himself and to relax, to enjoy the fruit of his labours and to feel part and responsible for the natural environment in the Val di Pejo. 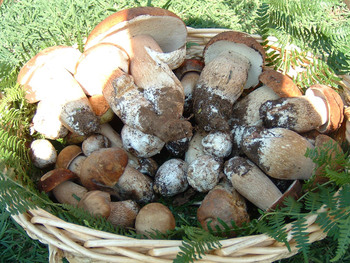 A large part of the territory in the Val di Pejo is covered in woods, larch woods, firs and pines. To enter the woods means access to a world where serenity, tranquillity reign and salubrious air, things which in the cities of today no longer can find any space. Woods most certainly represent a place where you can relieve yourself stress and to the discovery of mushrooms which can be the real reason for physical relaxation. During the summer and up till the autumn our woods hide “gluttonous secrets”. Different types of fruit and many varieties of mushrooms give joy to every connoisseur. However, it is not so easy as great care must be taken when picking not to harm the natural environment in which they grow.To be interested in mushrooms and nature in general can mean a change of route in order to build a better environment in respect to the environmental destruction by Man. 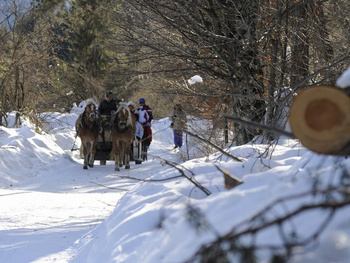 The main objective for those who come to the Val di Pejo is definitely for a healthy and regenerating immersion in the nature of the Parco Nazionale dello Stelvio or to take advantage of the treatments of the famous Pejo Health Spa. For those who have some energy left at the end of the day and who wish to do sport, or unusual activities, or to do your favourite sport, then the Val di Pejo is the right place to do this. It has tennis courts, fields to play a relaxing game of bowls, archery, free climbing, excursions on horse back, to swimming in the pool at the health spa, to five-a-side matches on excursions on mountain bikes, from fitness in equipped areas in the old woods to ice skating... and the offers continue. 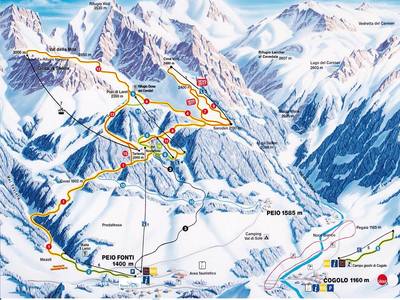 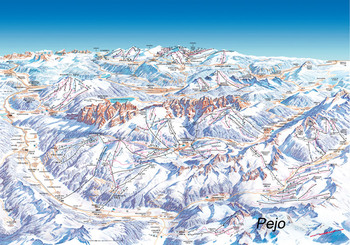 140 ski lifts - 360 km of ski slopes - 280 km of slopes with artificial snow Today I'm going to try the slopes of Passo Tonale. Tomorrow almost I jump on those of Folgarida or Peio. And on Wednesday tickles me a detour from Madonna di Campiglio. Yes, but how many passes, many problems. The host of the Val di Sole can indeed choose the electronic ski pass DOLOMITI SUPER SKIRAMA - Adamello Brenta, valid from 1 day to 14 days, and skiing for a day, as well as on the slopes of the station "home", in which each of the other adhere to the Skirama: Pinzolo, Madonna di Campiglio, Folgarida - Marilleva, Tonale - Ponte di Legno, Pejo, Andalo - Fai della Paganella - Monte Bondone and Folgaria - Lavarone. A "circuit" that includes almost all stations in the western Trentino, served by 140 lifts, for a network of 340 kilometers of slopes, of which more than half guaranteed From manual programmed. Even for trips - at least between the towns of Val di Sole and from these to Madonna di Campiglio - no problem. To travel to other locations just book the free transport service set up on a weekly basis, which allows for example to move from Pejo in Madonna di Campiglio, or Folgarida Passo Tonale 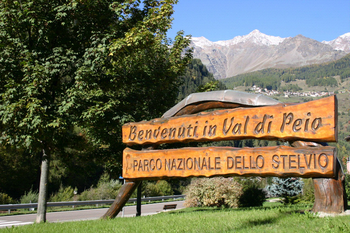 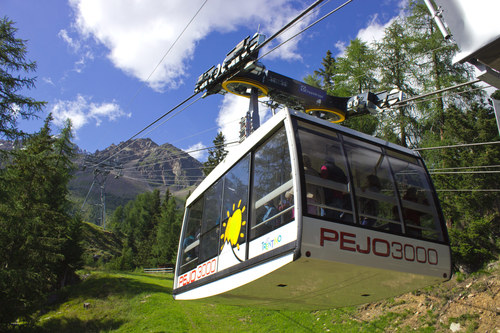 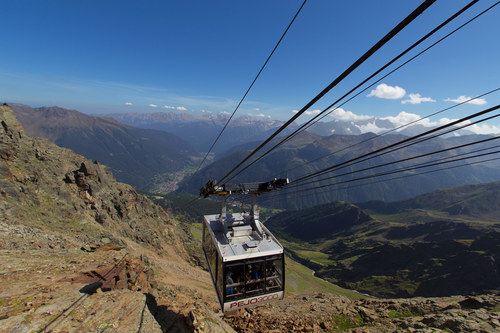 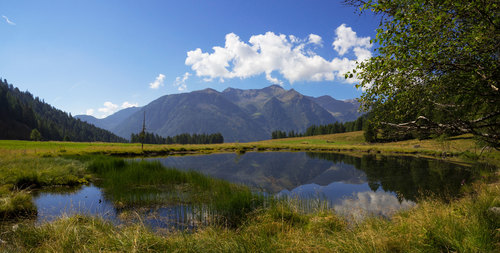 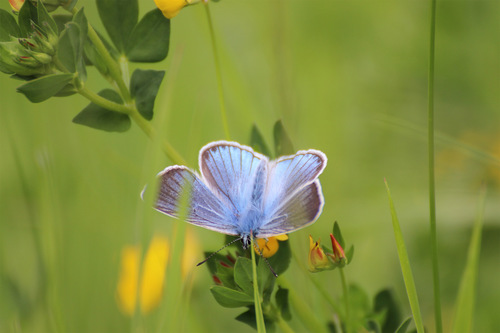 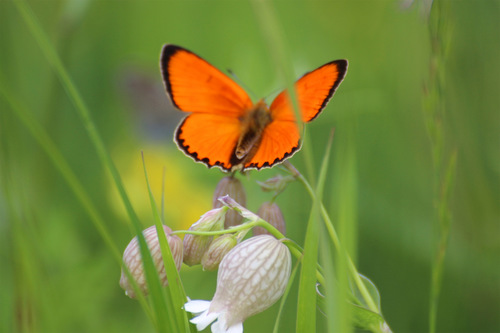 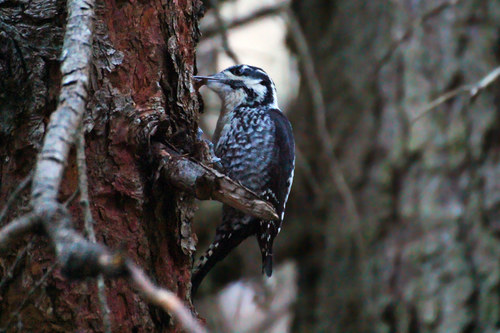 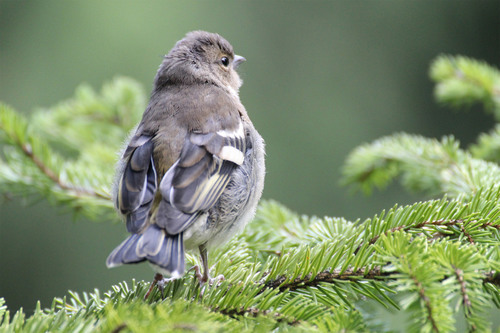 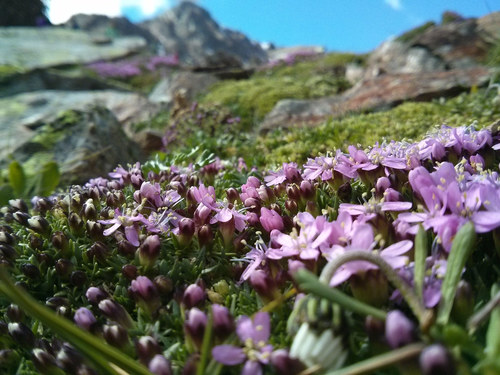 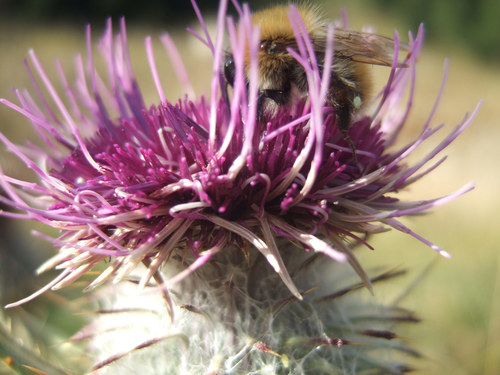 The Stilfser Joch National Park is one of our historical parks. It is very large and is in the heart of the Alps. It is known everywhere for its mountains, and extended glaciers and woods. The park is multi-ethnic. STILFSERJOCH NATIONAL PARK PEJO. It has three entrances on the “altatesino, lombardo and trentino” sides and it continues on to the National Park of Engadina in Switzerland. The society, which manages the park, ensures that the diversity which characterises it can blend into one large entity, thus becoming an element of richness and a further reason for an intelligent care and responsible exploitation. The park works as an aid and guide for those who wish to visit it in any season to discover the natural and human world enclosed within it. With this in mind I invite all to visit the park and I hope that you can enjoy it to the full.
Per maggiori info isita il sito www.parcostelviotrentino.it 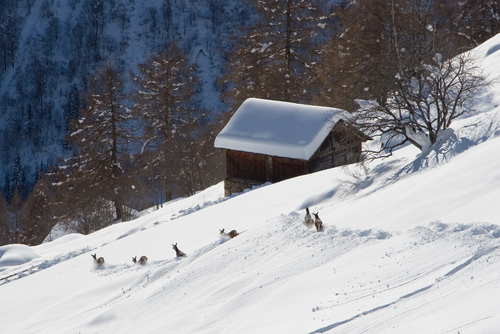 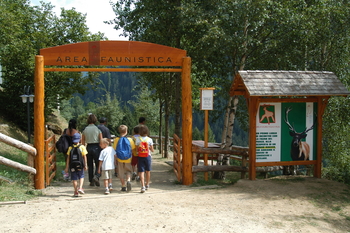 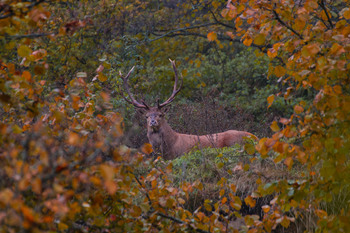